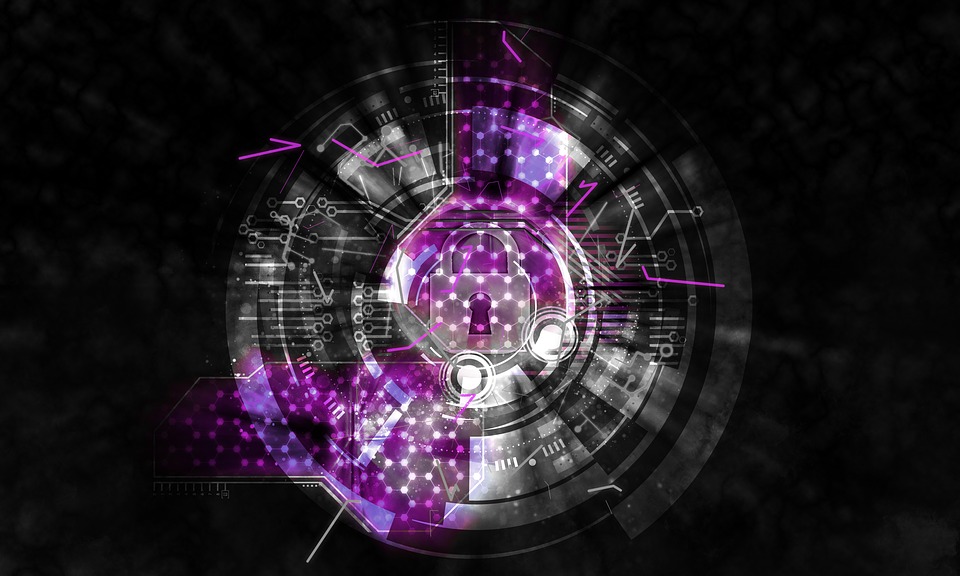 Deliberating Between Security and Cost

Perceived threats may or may not happen.

NORAD is a branch of the US Air Force whose purpose is to watch the skies of the northern hemisphere in case some suicidal megalomaniac decides to launch nuclear-capable assets, such as bombers and missiles, against the United States.

In the last 80 years, NORAD cost US taxpayers billions of dollars annually, for a threat that has never happened. In summary, NORAD never found anything that requires it to respond, ever.

Today, NORAD is requesting over 30 billion dollars to upgrade its systems and “SantaCams.” They will likely get the funding to upgrade their Santa tracking systems and fighter escort services. In the last 80 years, no US administration ever thought of shutting down NORAD. It burns billions of dollars of US taxpayer’s money annually, but no US president or Congress in the past cut its funding, in some cases, they even increased it.

Nobody has ever told NORAD to stop investing for a reason. If the time comes when it is needed, and it’s not there, the consequences are too catastrophic to imagine.

Perceived threats may or may not happen. You can spend a lot of money on sophisticated security systems for years and never need it. According to Forrester, corporate spending on cloud security will reach $3.2 billion by 2021 and continue to grow by 28 percent annually.

That is a lot of money for something organizations may never need.  But organizations tend to duplicate this to keep themselves safe.

Cloud firewalls, gateways, application security, and endpoint security is an additional layer of processes to bring about this security. However, it must be noted that adding layers and layers of security reduce system performance. They take up resources and can delay input/output exchange, even if just fractions of a second. Companies still spend billions to install them anyway and projections show that more companies will do so in the future.

In the US, CEOs fear cybercrime as their number one business worry, ahead of innovative competitors and economic downfall.

The numbers support that anxiety. In the next two years, damages caused by cybercrime may reach $6 trillion worldwide, and a measly $3.6 billion will be spent to prevent it.

CEO’s may not say what’s on their mind to prevent public panic. But some of them think this way:

If any of those questions struck fear in your heart, then don’t even think about the cost of Cloud Security. It will always have the benefit of helping your CEO sleep better at night, even if you end up not needing it. That is the same reason why US taxpayers pay billions for NORAD, to sleep better at night — and to prevent untold disaster in the future.